Paying tribute to the significant contributions that Londoners make to unite, connect and improve the community in which we live is essential. A city’s success is always rooted in the efforts and generosity of its citizens, which is especially true as we collectively grapple with new challenges brought on by the global pandemic.

Today, Peter Fragiskatos, Member of Parliament for London North Centre, announced the names of local community champions who will comprise the 4th Annual London North Centre Honour Roll. The following individuals – all of whom have been nominated by fellow citizens – have made significant contributions to the London community, some of whom have also played pivotal roles in keeping Londoners safe during COVID-19:

The London North Centre Honour Roll is an initiative launched by MP Fragiskatos in March 2017 with the objective to identify individuals whose actions inspire us all to build a stronger, more supportive and inclusive community. For the fourth consecutive year the response from Londoners to the call for nominations was overwhelming. The volunteer selection committee completed a comprehensive review of all nominations received this summer.

“Over the past four years it has been my distinct privilege to honour nearly 70 Londoners who have gone above and beyond in our community. The aim of this honour roll is to continue ensuring those working tirelessly to improve the lives of others are recognized. This year’s nominations were received for a wide variety of individuals, many of whom have helped fellow Londoners during the COVID-19 pandemic. I would like to personally thank each honouree for putting the interests of fellow citizens first and always striving to make London North Centre a better place to live.” 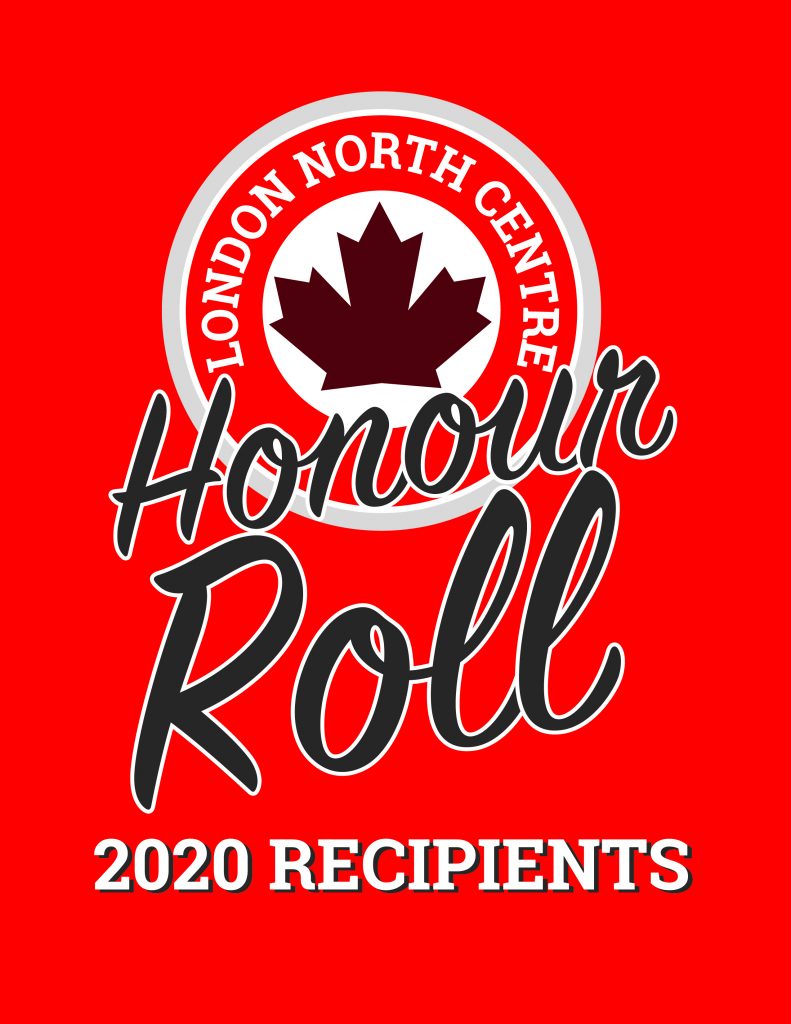